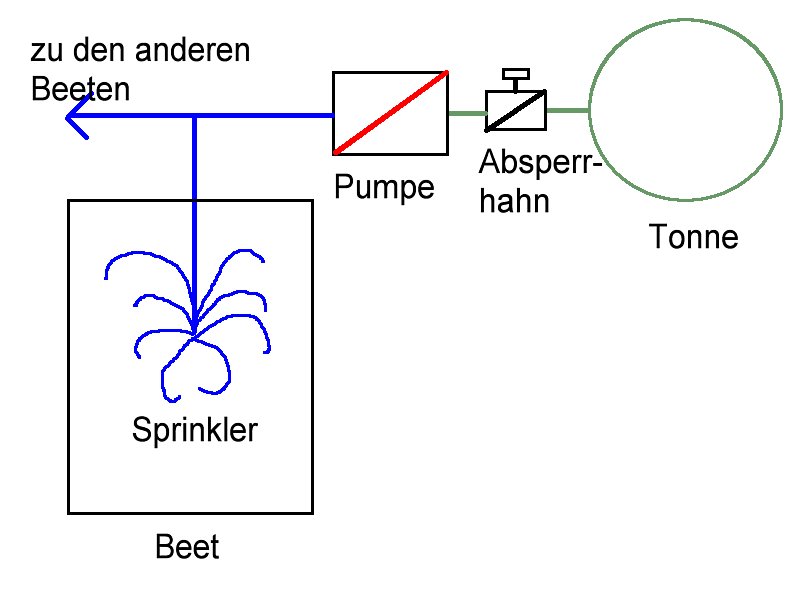 A gardening club in a high school in Southern Germany wanted to install a new automatic irrigation system for their school garden. Initially, they only had a very laborious and time-consuming irrigation system with a 30-meter hose coming from the biology labs.

What a great way to keep their garden truly sustainable and tackle Sustainable Development Goal 7 (affordable and clean energy) at the same time!